With his previous single “My Place” still enjoying heavy rotation, Lynxxx drops the Clarence Peters directed video to his Club Banger “Leave Story”! Lynxxx is set to make a statement this last quarter of the year as he has 3 More videos lined up, set to drop one each month to close the year! He also just Landed a big tv show deal with Pepsi called “The Pepsi Top Ten Music Chart Show” showing on African Magic on DSTV weekly. He obviously has been hard at work But for now, LeaveStory and get ready to Shoki and dance all day! 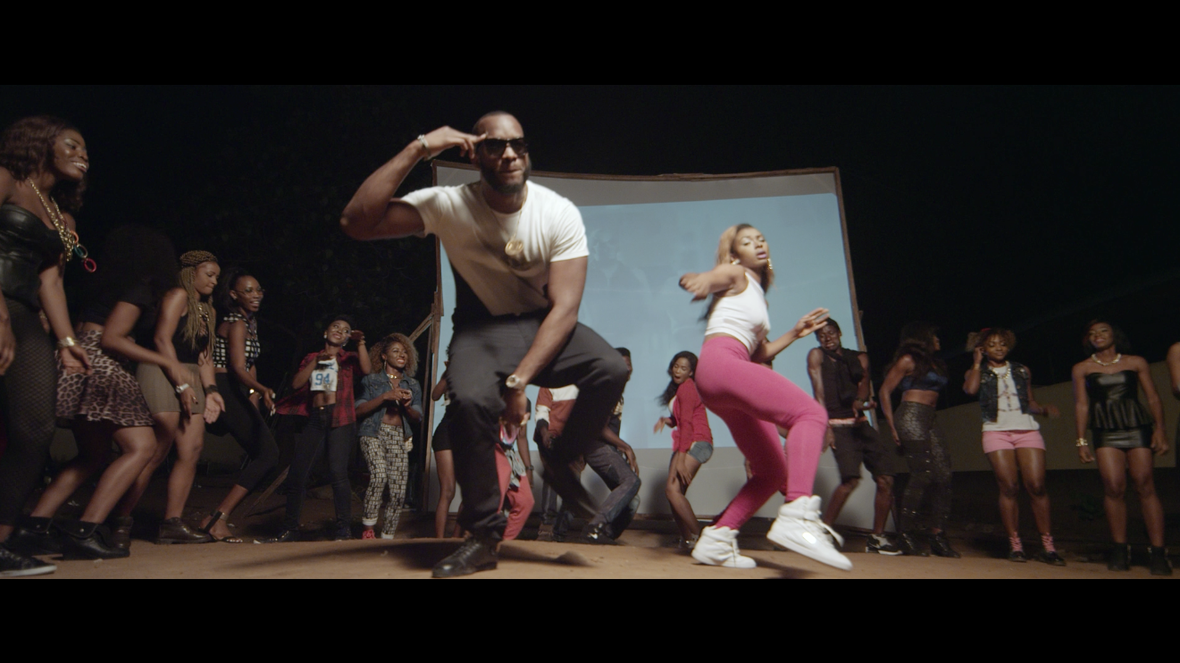 Born Chukie Edozien on November 24th, Lynxxx is a Nigerian recording artist and CEO of Syndik8 Records. He was born to parents, his dad the former Governor of old Bendel state and the first deputy governor of Delta state, Chief John Edozien. Lynxxx was born into a family of six, him being the last child and only son. He got on the music scene in 2009, after observing and learning the tricks of the trade and dropped his hit single ‘Change Your Parade’ which put him in the spotlight. Ever since then he has remained very relevant in the entertainment industry achieving remarkable feats. He has proved his versatility as he delves into different genres of music and this is one of it. Enjoy the video.