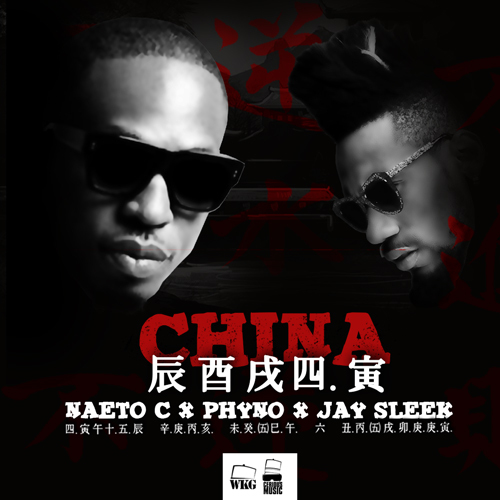 Many would have thought that the only rapper with an MSC has decided to go off the music scene to be a daddy since the birth of his child but hey guess who is back again? Its Naeto C. Naetochukwu Chikwe, the son of former Minister of aviation Dr. Kema Chikwe has just released the visuals to the earlier released single China which features Phyno dropped a few days ago and now the video is out. It was shot in Lagos, Nigeria by Clarence Peters.

Naeto who is signed to storm records took a long break from the Nigeria music scene as he hasn’t done anything major in a long while. Naeto and wife also welcomed their daughter recently. He is currently working on an album . Expect some more videos from Super C before the end of the year!