“After five incredible years Zayn Malik has decided to leave One Direction,” The boy band wrote today on their Facebook page and since then teary fans have stormed their social media accounts needy for answers, even trending on Twitter,the hashtag #AlwaysInOurHeartsZaynMalik

And as the story goes, the exit of 22 year old Malik, who has been an important member of the band since it’s inception has thrown directioners into directionless sorrow.

Clips and images such as these ones have popped up in the vine: 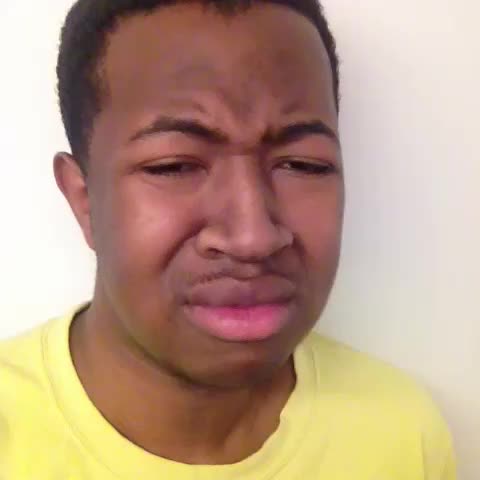 And it gets even worse…From teenagers breaking in uncontrollable sobbing and recording their heart-rending wails to girls scouts sending tribute wreaths.

Zayn Malik was absent from the group’s international tour in support of Four occurred less than a week ago, when One Direction told the public that he had to let the shows pass due to “stress.” Questions about what exactly was going on with the member grew, answered now by this clean, cut break away.   Hardly anyone knows yet how this departure was orchestrated, whether it was Zayn’s decision, one Direction’s or influenced by the label. Their record label is yet to concede to commenting on the matter arising. Yet it is reported that  Zayn’s leave is final as it is necessary. Some sites even claim, that there’s a cheating scandal involved in the mesh, but the rumors are still  unverified.

One Direction has disclosed though  that Zayn will not be replaced, as the group will continue  as a four piece. They have also assured their fans that One Direction’s all around performance will not be negatively pulled down by  a member’s exit. One Direction’s fifth album is also due out later this year and that should be some consolation for their weeping fans, right?

However, the question on all lips remain ; “why?”

If there was a bone of contention, what exactly is it? What do you think is the real reason, OneD’s golden boy took a hike?

And as for the crying fans, enough with the tears and tributes already!  Zayn left One Direction, he didn’t vacate the planet.