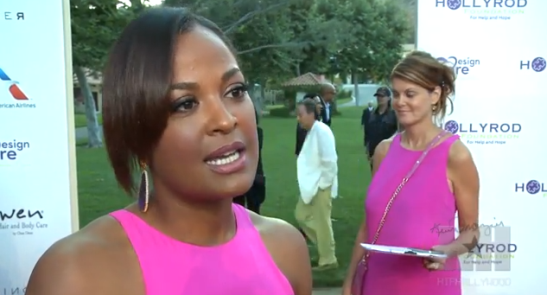 In an exclusive chat with Hip Hollywood, Laila Ali calls out Kim and Kanye West:

“I don’t like crazy names. I think it doesn’t make any sense. And you have to think about the child as they get older and what they have to deal with. A lot of people do things because it’s a fad and they want to get some attention but this is your child…if it’s crazy but cool and nice and  it makes sense, that’s one thing, but North and South and Leaf and Water Drop? Come on now, I don’t care who you are that’s just stupid, period.

This entry was posted in Entertainment, Featured Posts. Bookmark the permalink.