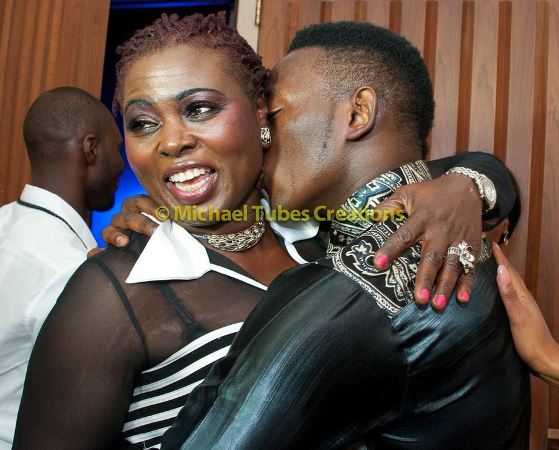 We are yet to get the full gist on why Dammy Krane has been separated from his mother for 10years but we are as excited as he is that they have gotten back together after so long. Permit me to speculate that she may have gone to work in the United States to support the family and she may or may have not been able to secure a United States visa for her son to join her. These scenarios are quite common in Nigeria and I am positive that she would have been there (at least financially) for her son and the family.

I may also be right to speculate that she never got married to Dammy Kranes father OR they are separated or divorced and the custody of the ‘minor’ that was Dammy Krane resided with the father.

There may be a thousand and one speculations but the truth is that the boy looks overjoyed and it is quite infectious! So…yes, I celebrate with you Dammy Krane.

See more pictures of Dammy and Mother in New York plus the car that she just bought him and Dammys excited tweet below: 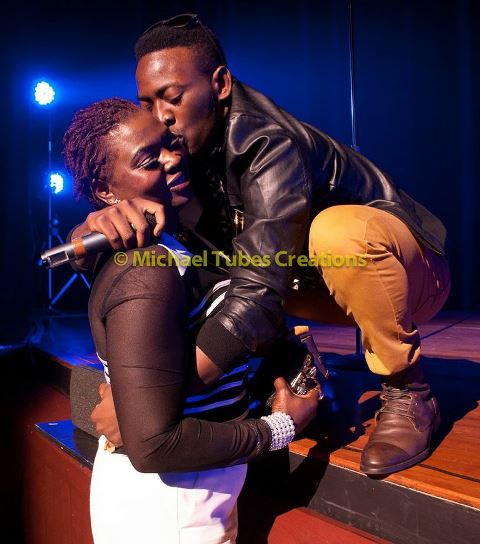 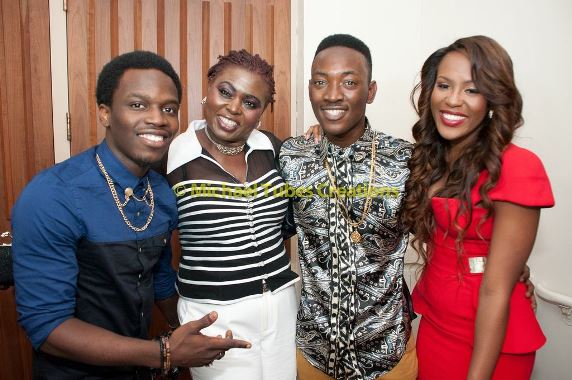 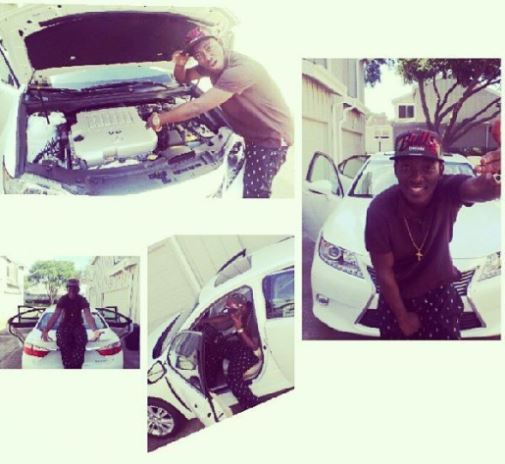