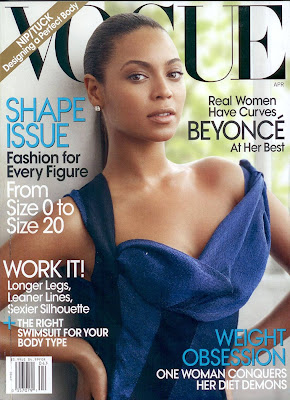 Newsstand sales for the first half of the year declined by 10 percent, according to figures released last week. The numbers show that editors would be wise to stick by a few operating principles: sex sells, three celebrities are better than one and Beyoncé trumps everyone, even the First Lady of the United States.

Vogue styled Beyoncé looking so regal for its March cover, she outsold an exclusive interview in April with Michelle Obama, 355,397 to 293,798, a difference of about 60,000 copies, digital replicas included.

Nicki Minaj is indisputably newsstand poison. Appearing on the April cover of Elle and in Teen Vogue in June-July, she sold the second fewest number of copies for both. 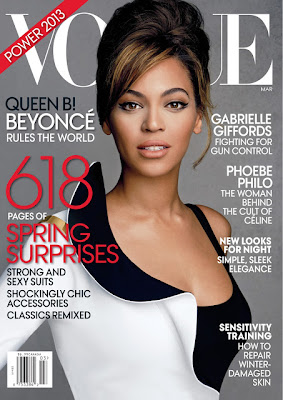