Haven’t the Woods lied to us, Nollywood, Hollywood and Bollywood? Isn’t it time to seek the truth from God?

Nudity seems to be fashionable nowadays. But what does your dressing portray you as? Worldly or Godly? 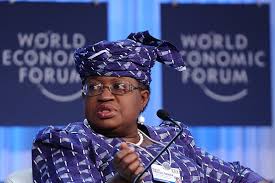 Harvard and MIT trained Mrs Ngozi Okonjo-Iweala gets paid in dollars but is traditional in all her attires. But why do urban city African men and ladies prefer Western-tailored clothes to traditional attires?

Why must Nigerian artistes disclose that their videos were/are shot in South Africa? Aren’t there perfect locations to shoot videos in Nigeria?

A top government official says electricity has not been what it should be because of lack of funds. After sinking in billions of dollars? Really? 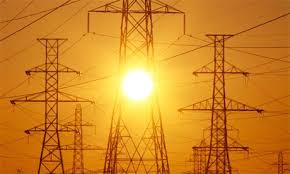 A government official stated that “demons are the ones hindering the power sector”. Aren’t the demons, human beings who simply are the untouchables? 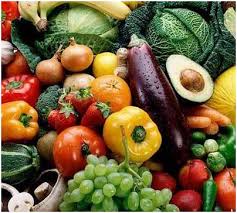 30% of Nigerian farmers produce actually get decomposed before they get to the market. What can be done about this?