Is this month jinxed or what?  Just few hours ago today, a stage crash incident which saw 5 people being killed last Sunday in Indiana repeats a disastrous routine near the historic city of Hasselt in east Belgium. Again, it was the bloody storm which took at least five lives (FIVE again!) except this time, 70 were injured after two stages collapsed. Compared to the recent wreck in Indiana which cancelled a line-up of A-list acts including Janet Jackson’s, Pukkelpop seats are not even warmed up and emergency sirens are all that’s playing for Europe’s largest musical concert this time of year. 60,000 mud-splattered people went fleeing even before the organisers had time to cancel the annual festival. The three-day festival, held near Hasselt, a town 80km east of Brussels, stocked up numerous sweat-and-blood worthy gigs by Foo Fighters, Eminem and The Offspring.Dampened revellers, now all over the camping ground, are hoping the performance will resume on Friday. 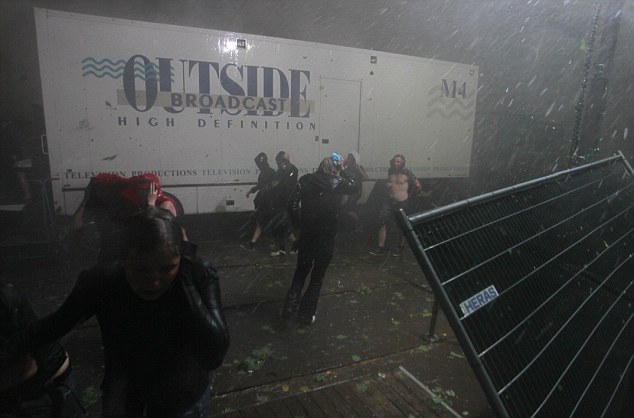 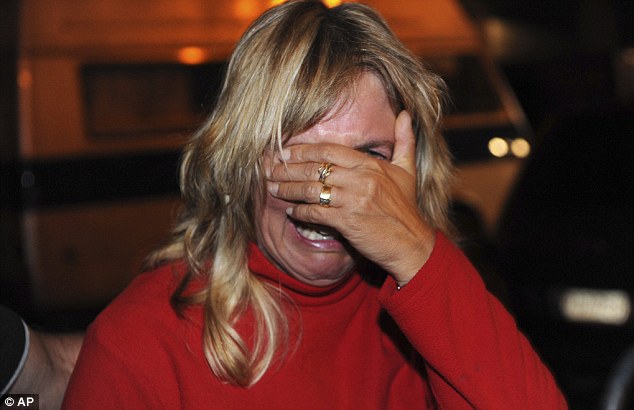 Click here to learn the stage collapse across the atlantic last Sunday.