Home
Entertainment
Last week Thursday The Mirror Boy movie premiered in Leicester Square, London and I had the opportunity to attend. Apparently this is the first African movie to be premiered in Leicester Square, so for Nollywood this is a huge deal.
It was a star-studded event, with African celebrities, media personalities and political dignitaries all present to support the movie.
Although there was a massive turnout, I must say that the way the non-celebrity guests were treated was awful. The premiere felt more like a trade fair than a glitzy event that it should have been and considering this was meant to be a big deal, it was highly disappointing.
The Mirror Boy starring Edward Kagutuzi, Genevieve Nnaji, Osita Iheme, Fatima Jabbe, Victor Carvalho, John Charles Njie, Momodumusa Cisse, is a story about a boy on a spiritual quest in finding his heritage and becoming a man.
The movie has a very interesting story line with witty scenes that will keep you captivated and entertained. Although in some scenes the acting of some characters is highly unconvincing and questionable, the scenery and location of the movie makes up for all these little hiccups. All in all the movie is a definite step up for Nollywood and hats off to Genevieve for a first class performance as always.
I would highly recommend this movie as it’s a beautiful film with a simple message: There’s no place like home. Hats off to OHTV and Obi Emelonye for pulling this off.
PS apologies for the not so great pictures, Molly had a fever ..x 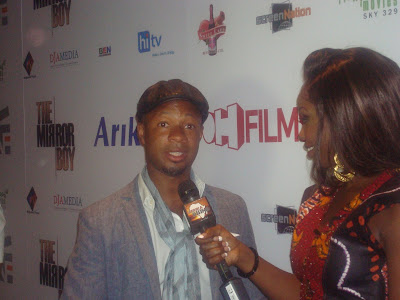 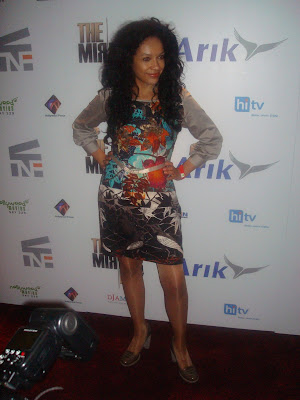 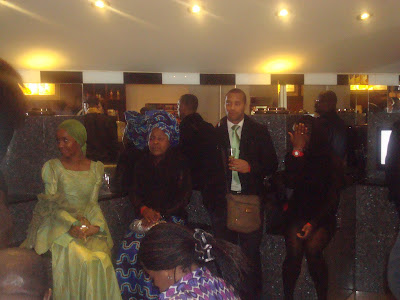 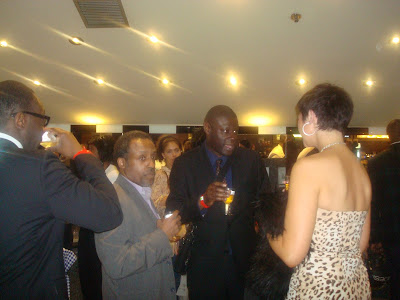 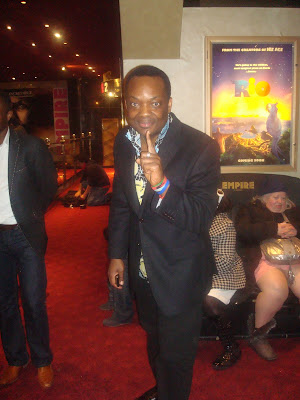 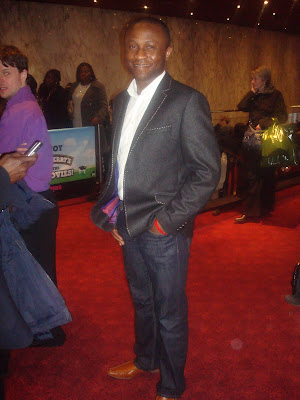 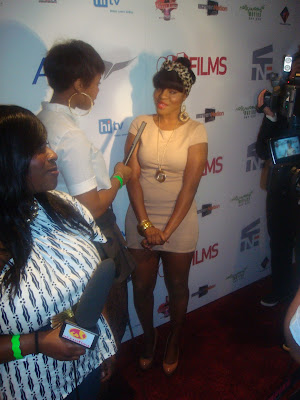 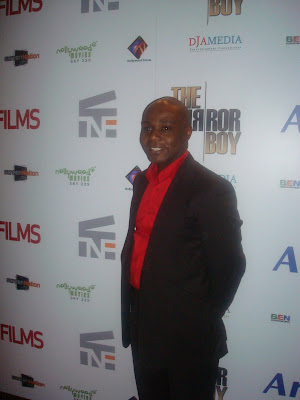 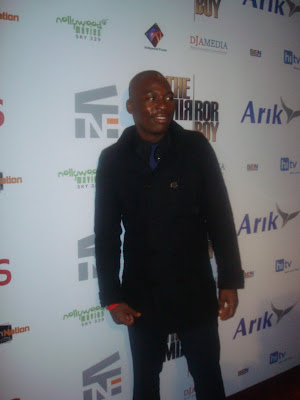 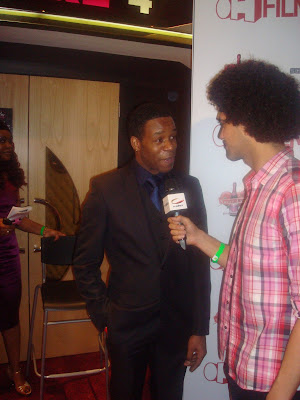 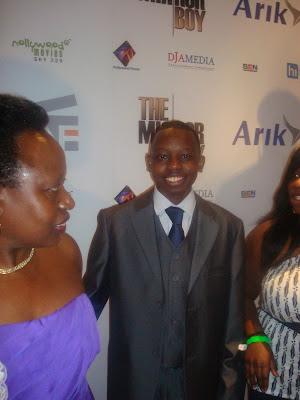 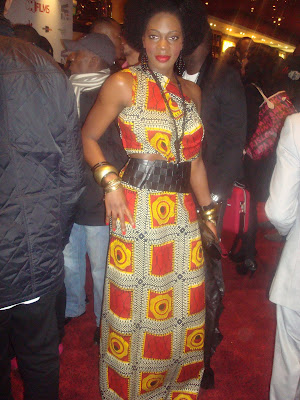 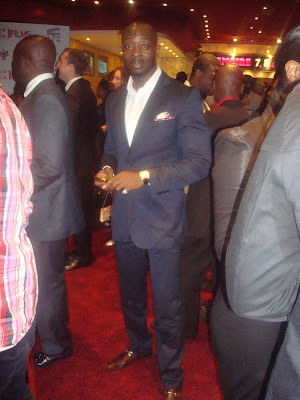 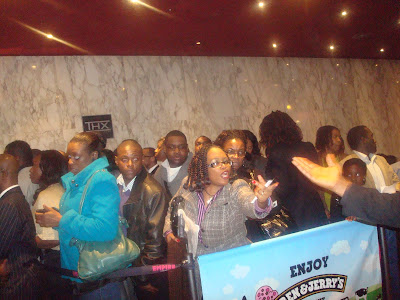 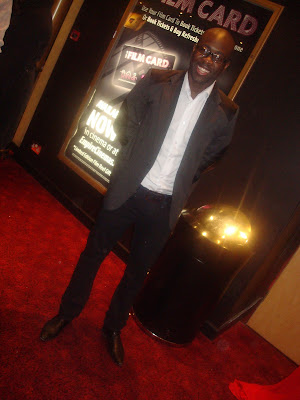 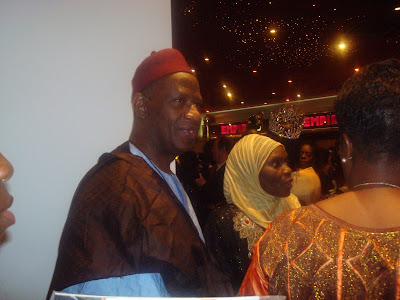 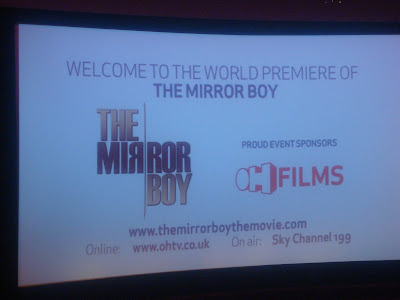 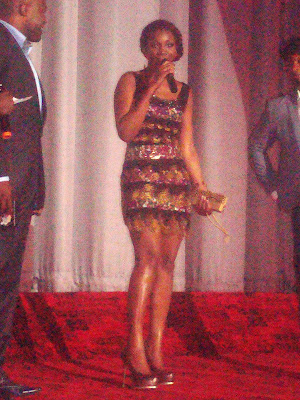 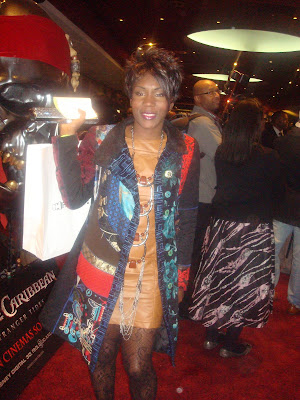 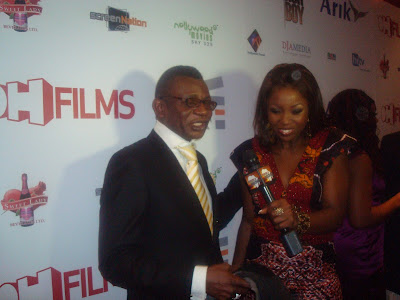