People wake up in the morning to meditate on their Smartphones rather than meditate with prayers. Are you guilty of this? 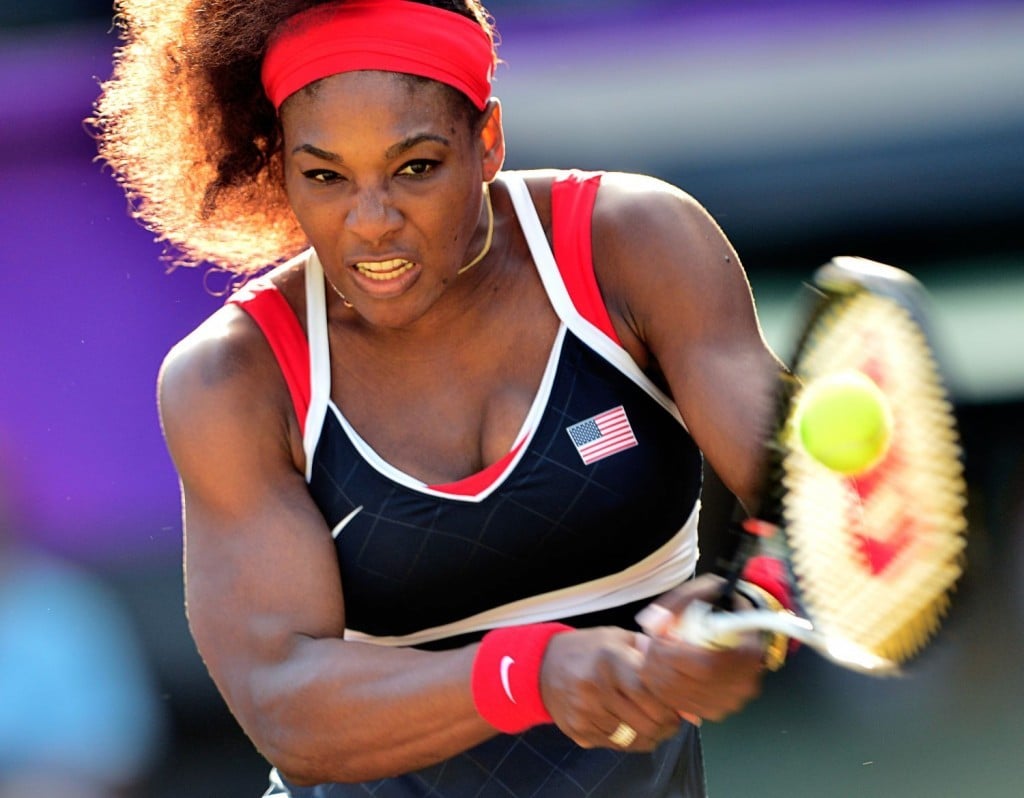 Flushing Meadows, Sunday, 8th of August 2013. It wasn’t a re-run of any American Presidential election. It was just the final of US OPEN but everyone was wide awake only to watch Serena Williams. Like the Spaniards would ask, por que?

Governor Fashola is coyly fazing out Molues which is a national heritage. Commuters are asking why?

What is the difference between Molues (911) and BRT buses? Aside the colours they come in, every other feature remains in place.

Every firm is seeking every artiste to be a brand ambassador. Do these firms really believe their ambassadors reflect their brands or is this another Nigerian way of jumping on the bandwagon?

Nigerian ‘wannabe celebs’ have a new craze; jostling for aggrandized supremacy by acquiring Bentleys by any means possible.  Can they maintain the luxurious cars?

A lot of Nigerian ‘wannabe male celebs’ try to portray a lifestyle of generational affluence but a lot dress up like clowns. Can’t they hire stylists who would make them look presentable with a dose of dress sense?

Creativity abounds in Nigeria. But aren’t government officials using their inability to stifle the creative geniuses of the able-bodied citizenry?

Nigeria is a country that has everything under the sun. But where are the dividends?

With the strong hold of piracy in Nigeria, how do artistes earn their royalties from their works?

M.K.O Abiola is synonymous with June 12. He won over 20 states. But why is it that only the South West states commemorate the June 12 struggle yearly? Dictators siphon their nations’ treasuries to purchase anything under the sun. But haven’t they learnt from history that fashion especially tailored bespoke suits never fit dictators?