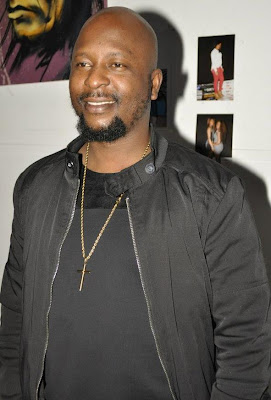 Did Wande Coal just sign on with Mercedes Benz as an ambassador. If Mercedes Benz has not approached him yet then they may be missing an awesome opportunity as the ‘black diamond’ has bought yet another Mercedes Benz.

Barely four days after launching a 450GL 4matic Mercedes Benz car, Wande Coal surprised his friend, and manager Nana Abbey with a special gift -an E200 Kompressor Mercedes Benz. He is reported to have handed his manager the remote sensored keys to the car at the departure lounge of the Murtala Mohammed International Airport before boarding to leave for London where he is to shoot videos for his club banging new singles.