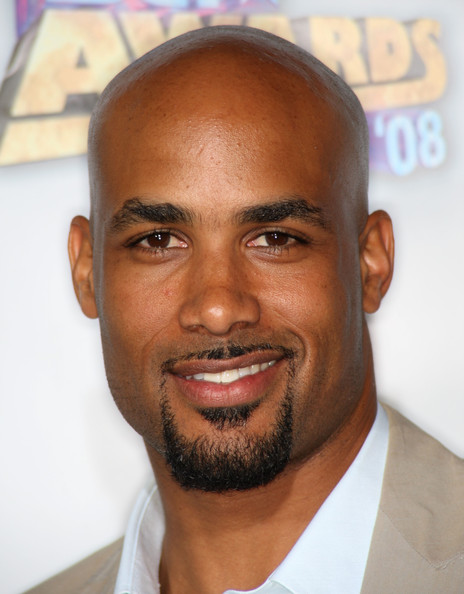 Director at Miss Earth International Nigeria, Ibinabo Fiberesima said, ‘the year’s edition would be different because we are currently in talks with top dignitaries who are passionate about the environment and the earth at large’.

Fiberesima, a former beauty queen and current President of the Actors’ Guild of Nigeria, AGN, has organised and co-ordinated the pageant for about a decade and produced the likes of Nollywood actress, Ufuoma Ejenobor who competed and won the crown in 2004.

The winner will represent Nigeria at the World Miss Earth Pageant in the United States later in the year.