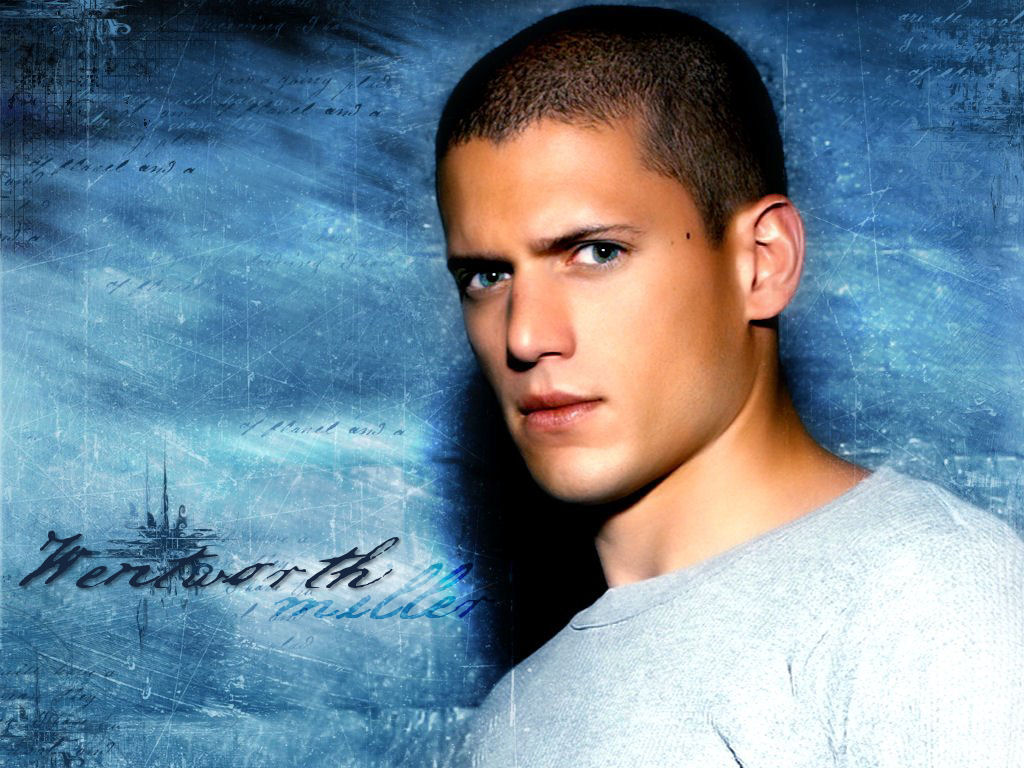 Wentworth Earl Miller III (born June 2, 1972) is an English-born American actor, model, screenwriter and producer. He rose to stardom following his role as Michael Scofield in the Fox Network television series Prison Break. He made his screenwriting debut with the 2013 horror film Stoker.

Wentworth on the 21st August of August declared that he was gay in an open letter in response to an invitation from Saint Petersburg Film Festival. Wentworth rejected the aforementioned invitation to attend a premiere and his reasons are given in the letter below bordering on Russia’s recently-passed anti-gay laws.
Wentworth wrote:

Thank you for your kind invitation. As someone who has enjoyed  visiting Russia in the past and can also claim a degree of Russian  ancestry, it would make me happy to say yes. However, as a gay man, I must decline.

I am deeply troubled by the current attitude toward and treatment of  gay men and women by the Russian government. The situation is in no way  acceptable, and I cannot in good conscience participate in a celebratory occasion hosted by a country where people like myself are being  systematically denied their basic right to live and love openly.

Perhaps, when and if circumstances improve, I’ll be free to make a different choice. Until then. Wentworth Miller